A couple of tourists in Madrid record with their camera everything they see. Walking to their hotel at night, they cross a man who runs away from a mugger. They keep recording. The mugger beats up the man and leaves him unconscious. They keep recording. The robber attacks the woman. Her boyfriend keeps recording. While the woman’s on the floor, the boyfriend pounces on the robber. His girlfriend keeps recording… until the end. 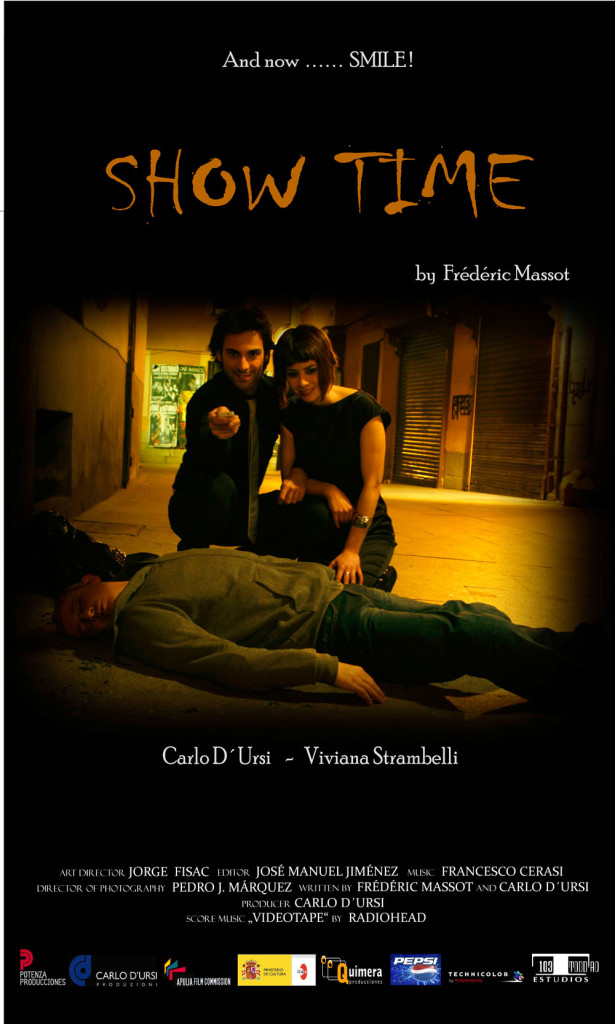