Everybody has a way of finding happiness.

Shortly after the Spanish Civil War, in a context of tremendous poverty, a prestigious doctor is assigned to a small village in the Alcarria. Only one person is willing to accommodate him at home: a woman whom the whole village takes as crazy. However, it takes just one day for the doctor to find at her home the happiness, the comfort and the peace lacking in those times of suffering. It is time for him to ask himself whether it’s crazier, its host or its environment. 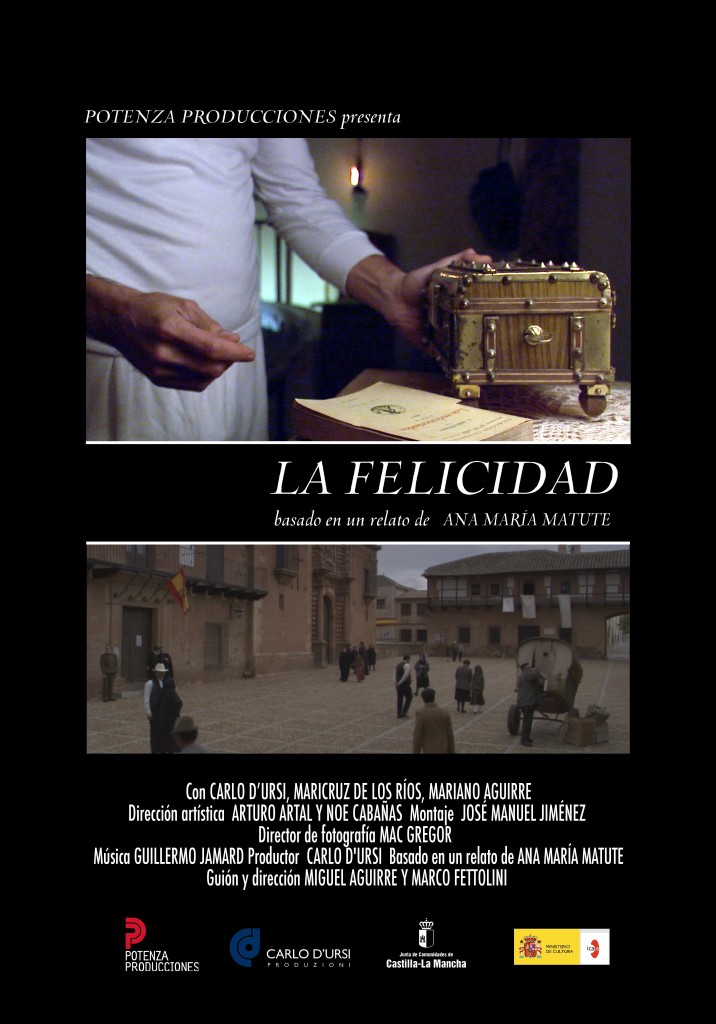