How far would you go to achieve fame?

Searching for inspiration, a celebrated writer, who’s also a party animal, decides to write his third book live, via Internet. Equipped with a video camera, he allows his audience to follow him 24 hours a day. But the writer doesn’t write a thing. Still, the number of fans doesn’t stop growing, and what might be a true artistic experience becomes with each passing day a spectacle of his decadence. But one night, a message appears on his computer, in which someone challenges him to play hide and seek. And therein lies the real show… 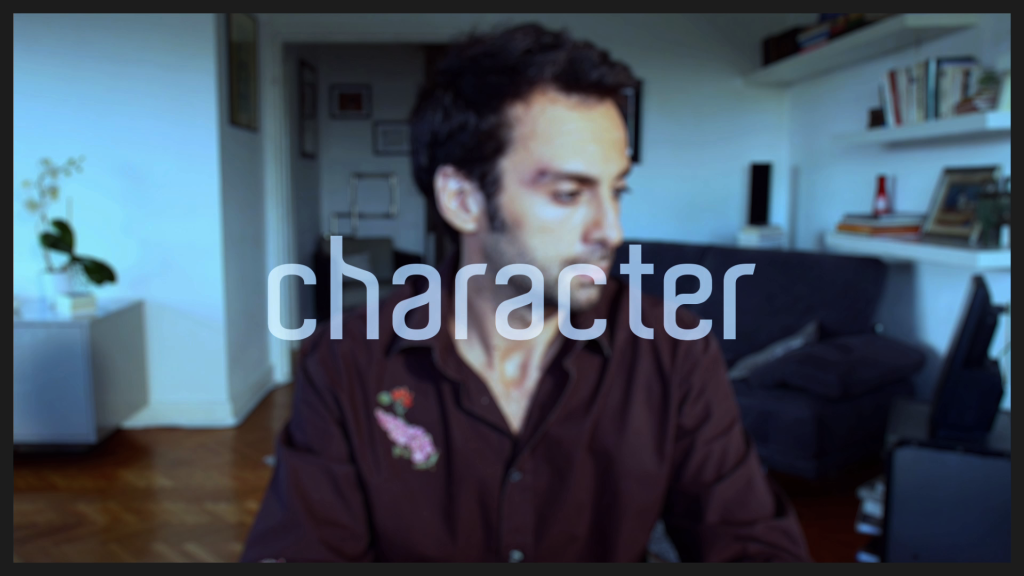