A story of encounters, coincidences and obsessions under the backdrop of the European Union.

During a EU committee meeting, Luca and Tomás meet. Their countries, Spain and Italy, defend opposing positions, and they don’t get along very well, but they are united by some strange coincidences: tics, tastes, health problems … What begins as a chance encounter in the Canary Islands ends in another meeting, this time not by chance, in Bari, where them, two strangers have to face the possibility that they may not be so strange. 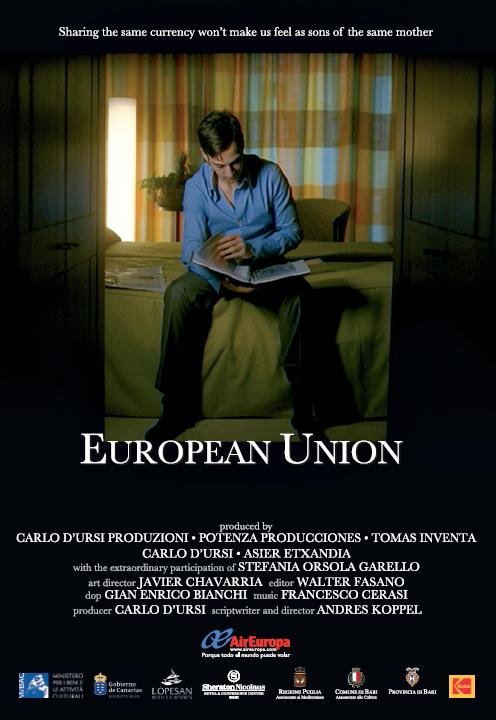