Best blows are those you don't see coming

César is a self-made man, the founder of a large company. He has, however, become a caricature of the great man he once was. As a boss, César is a suspicious, foul-mouthed, irritable, alcoholic coke addict

César begins his week fighting on many fronts: a treacherous embezzlement that threatens the survival of his company; a wife who has kicked him out and wants a divorce; a son that wants nothing to do with him.

His only ally will be ARIANA, a Colombian cleaner that works the night shift. Carefree, vitalist and stoic, Ariana offers Cesar a different point of view and an unexpected friendship.

With Ariana, César will find what is really important in life. 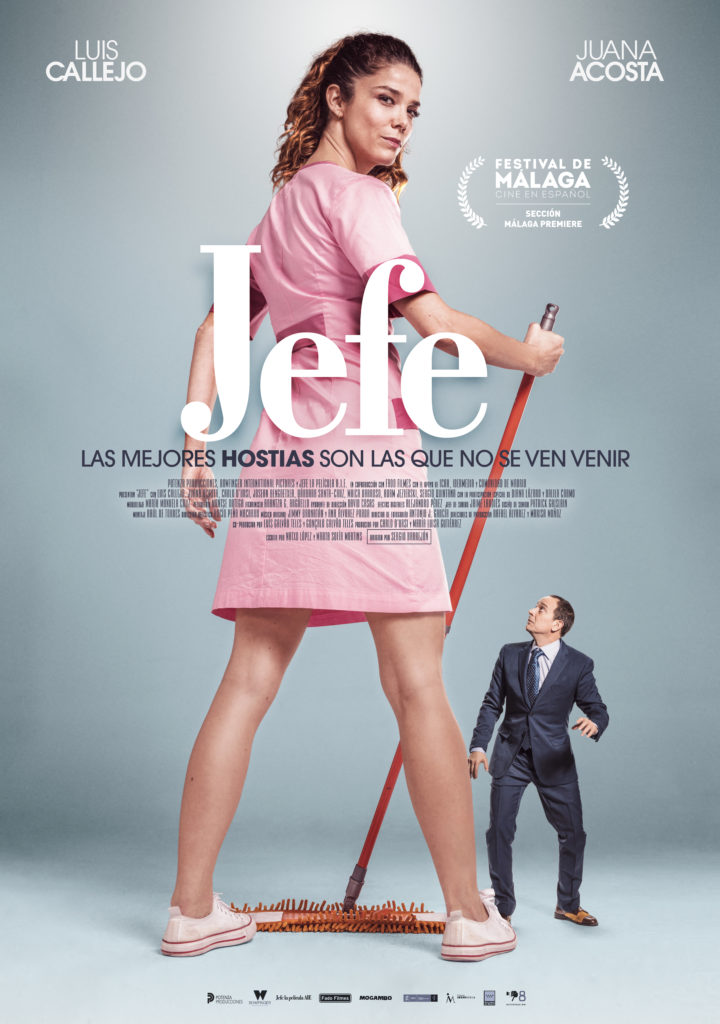