The shocking story of child trafficking in football. Don't you know it?

Currently there are about 20,000 African children in the streets of Europe, brought by the false promise of playing football.

They arrived to Europe from Africa with 15 years and the promise of becoming football stars. Amadou and Moussa were captured in Mali by a scout, they were separated from their families and they were brought to Madrid to succeed. A journey across Spain, Portugal and northern Europe, will teach them the shadows of the so called beautiful game at first hand, a business that will stop treating them as children to refer to them as “Black Diamonds”.

Supported by Castilla la Mancha and the ICAA for helping the project feature film production on 2011. Collaboration with Eurimages and Ibermedia Program 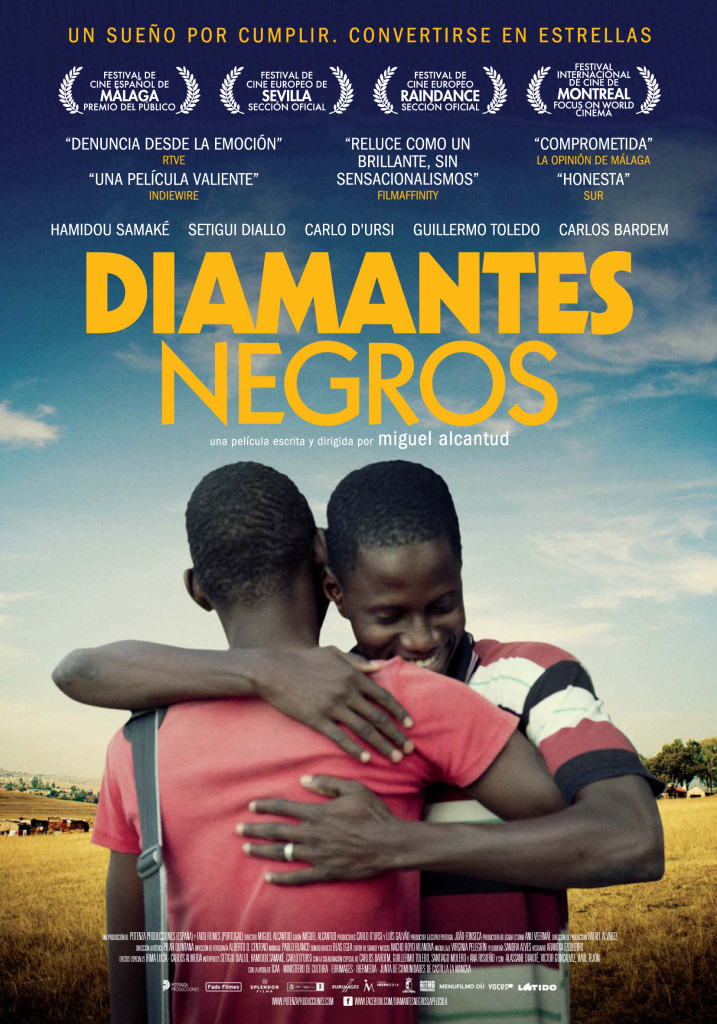